You know our style. We're here to help you get better. To facilitate that, we're entrusting our listeners (that includes YOU) to drive our content in new directions. Ask us ANYTHING. Seriously. How can we help you? What's troubling you and your organization? You name it, and we'll answer it...

More from our hosts:

Get FREE agile coaching on Josh's new live stream. If you ever wanted to hear how our co-hosts would answer your individual question, this is your chance! Friday mornings, Josh hosts a free live stream on Twitch where you can bring your questions and challenges to the table. Josh, the community, and sometimes Bob, will be there to help you. Check it out at twitch.tv/kazi_io

BIG NEWS! Josh just launched is side project at https://www.gettokens.gg/. Give his app a download (now available on iOS!), trade some tokens, and be sure to submit some feedback so Josh can keep improving his product to help all of the budding streamers out there!

Love our content? Help us out by sharing on social media, rating our podcast/episodes on iTunes, or by giving to our Patreon campaign. Every time you give, in any way, you empower our mission of helping as many agilists as possible. Thanks for sharing!

Microsoft is Finally Building a Native Package Manager in Windows by Brad Sams
Monday May 25th, 2020 at 6:51 PM

With the need to interact with Office 365 in so many of our environments, this newsletter is dedicated to sharing detailed knowledge from some of the top Office 365 experts in the world. Delivered once a month to your inbox.

Petri.com may use your contact information to provide updates, offers and resources that may be of interest to you. You can unsubscribe at any time. To learn more about how we manage your data, you can read our Privacy Policy and Terms of Service.

If you read the headline and thought that this was some sort of an elaborate joke, this is not a drill. After years of developers asking Microsoft to build a package manager into Windows, those requests are finally being answered.

Announced at Build 2020, the company is releasing a preview of the Windows Package Manager. For those not familiar, a packet manager makes it easier to automate the process of getting software on to your machine using a CLI (command-line interface).

Starting today, you can use Windows Packet Manager which is being hosted on GitHub. In addition, the company is also making the tool open source which means that it is easy to contribute applications to the manager if you find that a feature is missing.

With this release, you can install any application that has a valid manifest, including local applications. You can also search for available packages and display information about it the package with the following commands: install, search, show. And there are other basic features including adding third-party repositories and the ability to help with manifest creation and validation (hash and validate).

If you want to try it out today, you can head over to the GitHub for the client, if you are on any of the Insider rings, you may already have it, and the last option is to email [email protected] with your MSA.

One of the reasons that Microsoft decided not to contribute to other solutions is security. The company says that they are automatically checking each manifest with SmartScreen, static analysis, SHA256 hash validation, and a few other processes to help keep malicious software out of its repository.

As for support, every version of Windows 10 released after 1709 can use the new tool. The company says Windows Package Manager will be delivered with the Desktop App Installer when it ships version 1.0.

One other feature is that in the near future, the new tool will be able to grab applications from the Windows Store. The company isn’t saying anything yet about the future of the store but simply that this tool will work with that repository at a later date.

Considering how long we have waited for a native package manager in Windows, this may be one of the biggest announcements for IT Pros at Build. And knowing that you can start using it today, while other announcements are significant, this release has an immediate impact for anyone who is managing a Windows environment.

The post Microsoft is Finally Building a Native Package Manager in Windows appeared first on Petri.

For more information on the Build announcement, see Microsoft is Finally Building a Native Package Manager in Windows on Petri.

Before you start using WPM, bear in mind that this is a preview version of WPM and much of the functionality is yet to be fleshed out.

How to get Windows Package Manager

Before you can use Windows Package Manager, you need to install it on your system. WPM consists of two components: the Package Manager service and the winget client tool. Winget is included in the preview version of App Installer, which is an app available via the Microsoft Store. To get the preview version of App Installer, the device on which you install it must be registered for Windows Insider updates.

Get Windows Package Manager from the Microsoft Store

Getting WPM from the Microsoft Store is the recommended method. To download the preview version of App Installer, follow these instructions:

Get Windows Package Manager from GitHub

Alternatively, if you don’t want to register a device for Windows Insider updates, you can build the client yourself. It requires Windows 10 version 1709 or later. For more details, check out GitHub.

Searching for apps in the WPM repository

Microsoft chose not to contribute to existing open-source package managers partly because it wanted to create a repository of trusted applications. Microsoft’s WPM repo includes app manifests that are automatically checked using SmartScreen, static analysis, SHA256 hash validation, and a few other processes to limit the chances of malware getting into the repository.

To search the repository for apps, open a command prompt or PowerShell, and use the following command to list all apps in the repo:

If you want to search for something specific, you can type the exact name or part of the name. Both commands return Windows Terminal.

For a complete list of what is possible with search type:

If you need more information about an app, like the version number, SHA265 hash, and other metadata that might be provided, use winget show:

Once you know the name of an app in the repository, you can install it. The following command installs Windows Terminal.

How to Use Windows Package Manager (Image Credit: Russell Smith)

With the need to interact with Office 365 in so many of our environments, this newsletter is dedicated to sharing detailed knowledge from some of the top Office 365 experts in the world. Delivered once a month to your inbox.

Petri.com may use your contact information to provide updates, offers and resources that may be of interest to you. You can unsubscribe at any time. To learn more about how we manage your data, you can read our Privacy Policy and Terms of Service.

Additional options can be specified to control which app gets installed. For example, you can specify a repository using -source, –version can be used to specify an exact version to install, and -silent used to run the installer in silent mode. For a complete list of the options available, use:

Creating your own installers

The hash and validate commands can be used if you want to create a manifest file for submitting software to the Microsoft Community Package Manifest Repository on GitHub. The hash command generates the SHA265 hash for an installer. If you specify the –msix option, it can also create a SHA256 SignatureSha256 for MSIX installers.

The validate command is used for validating application manifest files. Manifest files are written in YAML and include a set of required items. For a complete list of required and optional items, see the YAML specification on GitHub.

Once you have created a package manifest, it can be uploaded to https://github.com/microsoft/winget-pkgs repository on GitHub. You need to submit a pull request to add your manifest to the repo. The request triggers an automated process for validating the manifest and package. For complete instructions on submitting manifests, see Microsoft’s website here.

Windows Package Manager has been a long time coming

We need to wait another year before WPM makes general availability. If you are interested in a more mature package manager for Windows in the meantime, check out Chocolately.

The post How to Use Windows Package Manager appeared first on Petri.

Xamarin is evolving to support multi-platform apps for any device, not just mobile. See new features you can use today and peek into the future of building native cross-platform apps with .NET MAUI. 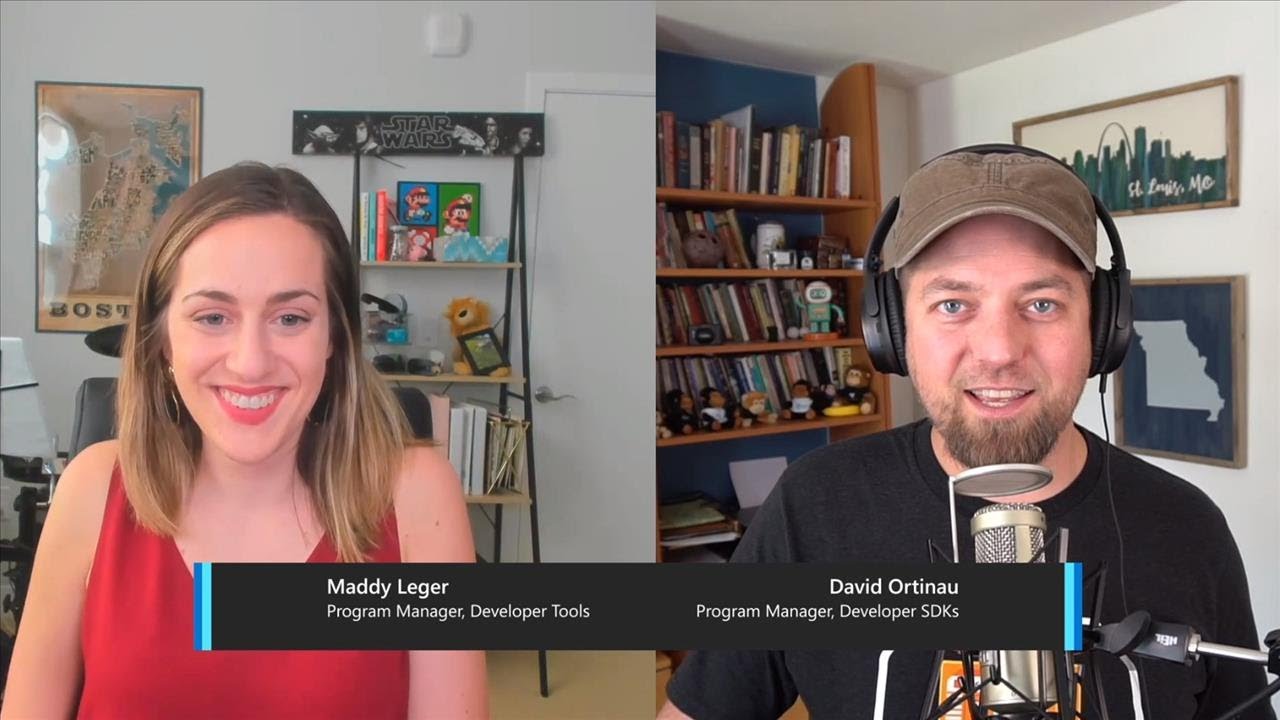 Get the latest updates in .NET Core and how you can be more productive building apps that run on any platform or device. Learn about some of the exciting things we’re working on for .NET 5 and beyond. 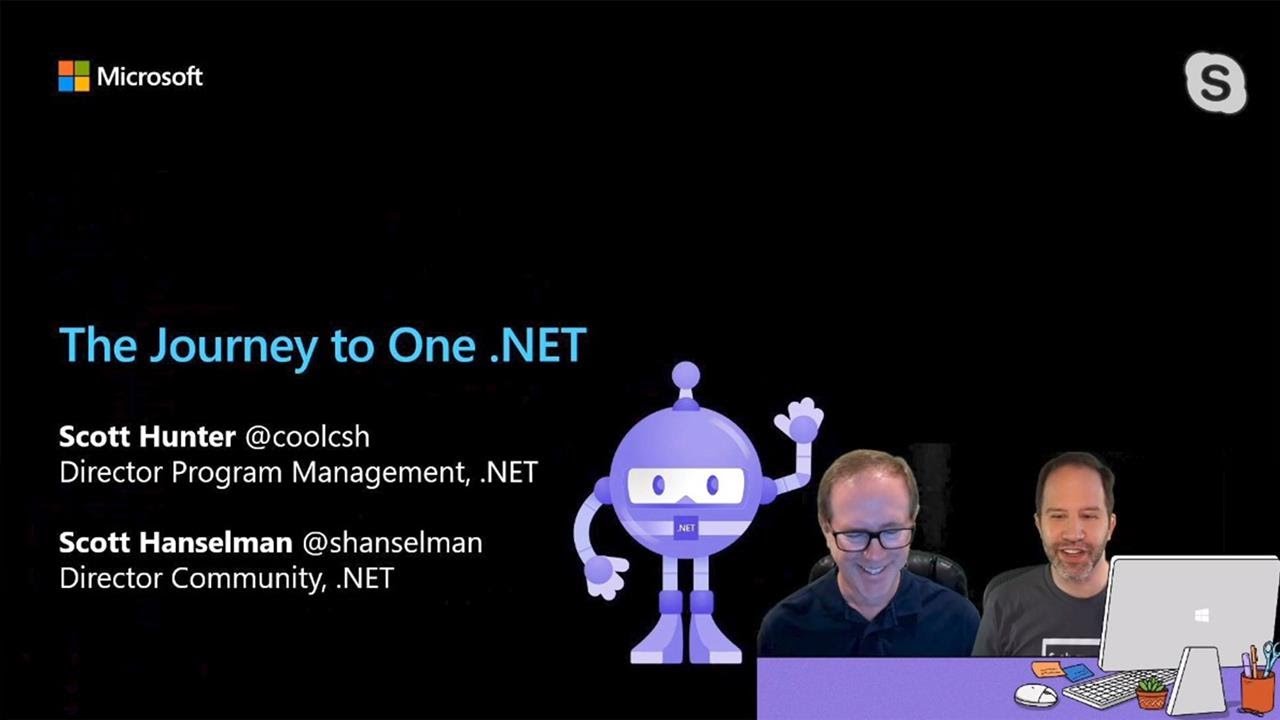 Modern web development is here with Blazor! Be productive building beautiful interactive UI with .NET and C# that runs on any device via WebAssembly. PWAs, authentication, debugging, +more. 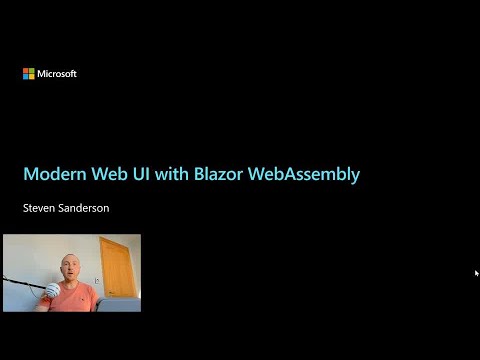